A pioneer of the  seed investment scene in Korea

Founded in 2007, BonAngels Venture Partners is an early-stage venture capital and accelerator located in Korea. BonAngels has invested in 230+ startups so far, 4 of which are unicorns, 22 of which have gone through M&As, 2 of which have gone public. We take pride in the fact that many high-growth startups have since then emerged from our investments and support.

We believe that startup founders are the real heroes of this era. With respect and fondness towards the founders, we feel privileged that we have contributed to sparking the early-stage investment landscape in Korea as a pioneer, an area that had been left barren. Ever since, BonAngels has continually proved the possibility of positive self-sustaining startup ecosystem. 57% of our most recent $100M seed fund(Pacemaker Fund4) comes from several succesful startup founders who had been funded by BonAngels in the past. They have hopped back as the investors of BonAngels' funds, in the hopes of assisting the next generation entrepreneurs. This has allowed BonAngels to create a flywheel of self-sustaining startup ecosystem where capital, talents, and knowledge circulate

In essence, we take pride in the high credibility and reputation as an investor, shaped over a long period of time, among startup founders. 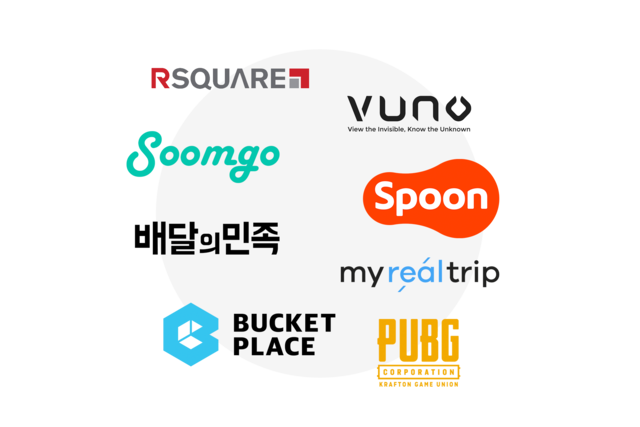 Pacemaker, an enduring partner for startups

For each and every company BonAnagels invests, we designate an executive partner and an investment associate to work closely with the company, with the support of other staff. What BonAnagels does is what a pacemaker would do at any marathon. Putting in collective effort for startups to continuously move forward without burning out, we aim for collaborative partnerships with the companies. While hoping to be the primary investor for startups, we also remain as the most lasting investor and consistently assists the companies along the way. BonAangels is able to remain a long-lasting partner as our fund structure does not pressure investment returns.

Having experiences in starting and exiting their own companies,  BonAngels’ executive partners get actively involved in adding value to early-stage startups. They connect startups to industry experts and potential hires, in addition to providing advices to prioritize tasks while minimizing mistakes. BonAngels’ staff also assist companies in various areas including growth-hacking, public relations, legalities, and recruitment. Portfolio companies are updated with detailed and practical business knowledge on Bon Day – the Bon Team’s monthly held seminar.

To better enable organic follow-on investments from the incorporation stage to the growth stage, BonAngels is augmenting the amount of capital for such investments. An increase in our internal fund size as well as in the number of global fund investors have made this possible. Collectively this has reinforced our seed investment to be the most effective growth track for startups.

BonAngels is spanning to Vietnam, Indonesia, Silicon Valley and multiple other countries outside of Korea. We have invested in startups across more than 53 countries worldwide and established a strong global Bon Team network, providing startups across the borders interconnectivity to share meaningful information for their companies’.

Distinguished global investors across Asia have backed BonAngels as Limited Partners. This has allowed BonAngels to establish system for better assistance in follow-on investments and global market expansion.